WHY IS PHOTODYNAMIC THERAPY AN OPTION?

THE PROBLEMS WITH PHOTOFRIN PDT

THE POTENTIAL OF ALA PDT 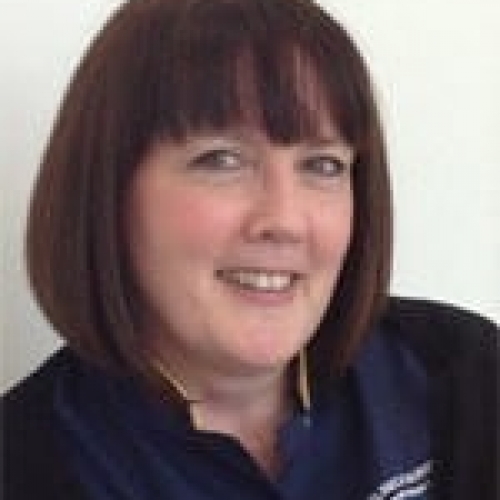 Photodynamic therapy (PDT) was the first proven non-surgical ablative therapy for treating dysplasia in Barrett’s oesophagus. It is not offered at present but this page explains why it was developed and what the future might hold. 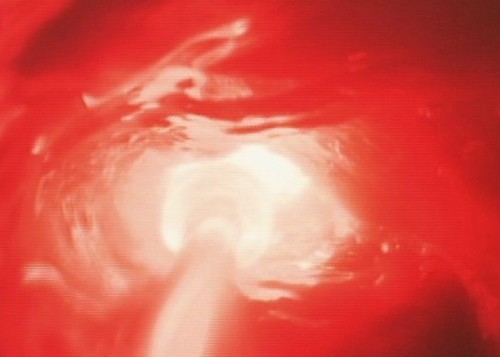 Why is Photodynamic Therapy an option?

When PDT was first introduced into clinical practice in the 1990’s the only other alternative was surgery to remove the entire oesophagus: oesophagectomy. A minimally invasive PDT treatment had to be an improvement.

The problems with Photofrin PDT

There were some significant side effects with this treatment. The drug used was called Photofrin. This drug sits around in the body and patients became sensitive to sunlight for up to 3 months.

Many patients needed a second or a third treatment to get complete recovery. Unfortunately, the more treatments they had, the higher the risk of scarring of the oesophagus. This led to strictures – narrowing, which made it difficult to swallow food as well as more likelihood of getting sunburn.

The potential of ALA PDT

Our group at UCL recognised the problems with Photofrin PDT from very early on. We worked with a different drug, called ALA. This drug, in theory, was much better. It only made people sensitive to sunlight for one day and did not cause oesophageal strictures.

We did a series of studies to identify the best doses of drug and light. These led to a whole series of scientific publications.

The most important study we did was to compare PDT using Photofrin directly against PDT using ALA. Sixty four patients agreed to take part in this study.

Rather sadly, ALA did not perform better than Photofrin.

So, with up to a third of patients suffering from strictures and sunburn, the treatment never really took off. It did, however, prove the principle that minimally invasive treatment can help. It paved the way for the newer HALO radiofrequency ablation which is now the standard of care.

We have not given up on this treatment. At London Gastroenterology Centre we believe that we can develop it to become a new treatment for oesophageal cancer.

The novel approach we are now taking is to attach new photodynamic therapy drugs to antibodies which target the cancer. We have large research grants to do this. These drugs would very specifically target the cancer so that the likelihood of sunburn is almost zero.

We are very excited by our preliminary findings and hope that within a few years, there may be a new approach to a cure for cancer. If it works, the principle will work for many cancers.